UNTOLD _ THE STORY OF THE ACLC LEGACY

The New Chieftains has been working closely with The ACLC (The African Caribbean Leadership Company) as they lead on a programme capturing the legacy of their co-founders. The title of this story is UNTOLD. Together with the ACLC we will be sharing inspiring stories of pioneering members of the Windrush Generation who in 1974, founded the organisation.

The ACLC was formed in 1975, originally under the name of the West Indian Leadership Council. It acquired charity status in 1986 and limited company status in 1990. The current name was then adopted to reflect the community it represents.

The New Chieftains celebrates and salutes the unwavering Tenacity shown to us by the members of this chapter. We thank you. 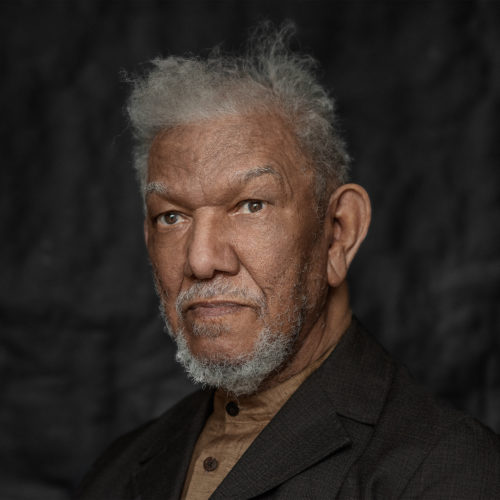 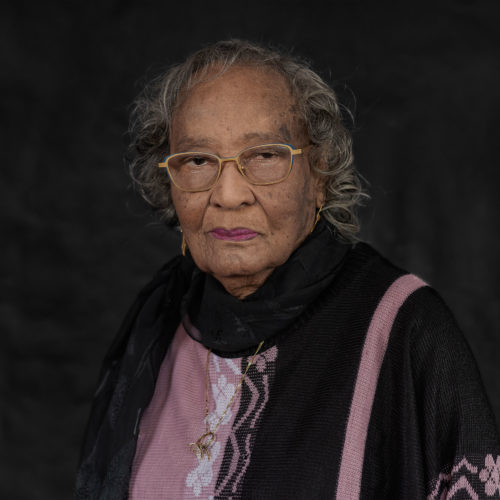