In a world of celebritydom THE NEW CHIEFTAINS are a breath of fresh air. They’re non conformists whose instinct to succeed is driven by passion, transformation and challenge.

It is these qualities that make them unconventional. Individually they are powerful and collectively they represent a tribe of talent who embody tenacity.

Validation does not come from public accolades but in the form of endeavour, creative transformation and personal achievement.

Creative storyteller Agenda Brown, was compelled to capture their powerful and rich narrative. He wanted to magnify qualities that are typically overshadowed by the importance placed on fame.

We will continue to unveil New Chieftains as they join the tribe.

The latest member is featured below.

Sandra has overcome what some would see as impossible odds, in terms of comprehending the world around her, in order to do what she needs to do. She has had some quite interesting and intricate barriers that could have stopped her, including ADHD, dyslexia, dyspraxia and more. Yet she has turned herself into a force for change for others who have these conditions, via her business, Teach Tapping. She is a real gem in Tottenham.

A bit about me

My name is Sandra, Sandra Fox. I’m an assistive technology facilitator. I’m also an S.E.N. teacher in a college.

SEN is Special Educational Needs. So, for example, I have a disability, I have a specific learning difficulty. I’m able to do lots and lots of things but certain things make me fall down. Such as my education, my reading, my writing and my organisation skills.

“Woooow, who turned down the sound”?

I was working for the BBC and what happened was, someone put some overlay on some paper and I was able to read it. And I thought ‘wow’. So, I mentioned this to my optometrist – this was about 25 years ago. At the time I thought having the coloured lenses would make everything perfect, but that was not the case. It’s like having a car, it might not run at 100% however you can still get from A to B. In my case having the overlays enabled me to do a little bit, but I was still losing focus. After a while I, had a test for new glasses

I met a gentleman and he was talking about the overlays and I thought ‘yeah this is fantastic’. Then he came to the office here, did the test on me, and it was about reading and writing and so on. I can’t give much about the assessment itself, though. But what happened was, as soon as I had the test I put the new glasses on and the first thing I said was “woooow, who turned down the sound?” Everything was calm. All of a sudden, my coordination – because of my dyspraxia, we’re very clumsy, we walk like we’re on the other side of the road. These are all things that can be noted. However, after the new glasses, my colleagues noticed a change in me.

A struggle behind closed doors

The personal thing for me is because I come across as so articulate, I come across as a professional but behind the closed doors I’m still struggling. Because of this, I had to make it easier for other people. I’ve worked in FE colleges, therefore most of my work in life is in higher education. So, I was in the right place at the right time and I excelled. Now I’m looking at people who are in colleges or at university, they think they’ve paid to be there but they’re not really getting what they’re entitled to.

A lot of students that I’ve supported have come here to England to study. I remember on one occasion I had two of them sitting next to each other and they both started crying! I said, “what are you crying for?” They both said, “nobody has ever spoken to me like that before .” I said “reality is, you’re doing a degree.

This is the future. You’ve spent a lot of money to sit there so take ownership”. And they go “thank you very much”. I just tell it as it is. I say to them, “if you’re in a shop or Imagine going into a pub and you’re buying everybody a round and everyone’s glass is half full, what are you going to say ?” You’re going to say, ‘no it’s okay?’ That’s what’s happening with education. Regardless of whether you’re in junior school, FE or higher education.

Technology aids me to aid others

It’s global. I’m sorry to say but there are more people like me than there are like you. But society will diss me. That’s the way I look at it because you will never know I went to a special needs school, I never learnt to read and write. But look at where I am now. If I didn’t have the technology where would I be? Who would employ me? But I’m not angry. I’m just trying to aid other people. So they can get what they need, but not make it… diplomatic. It’s fact. 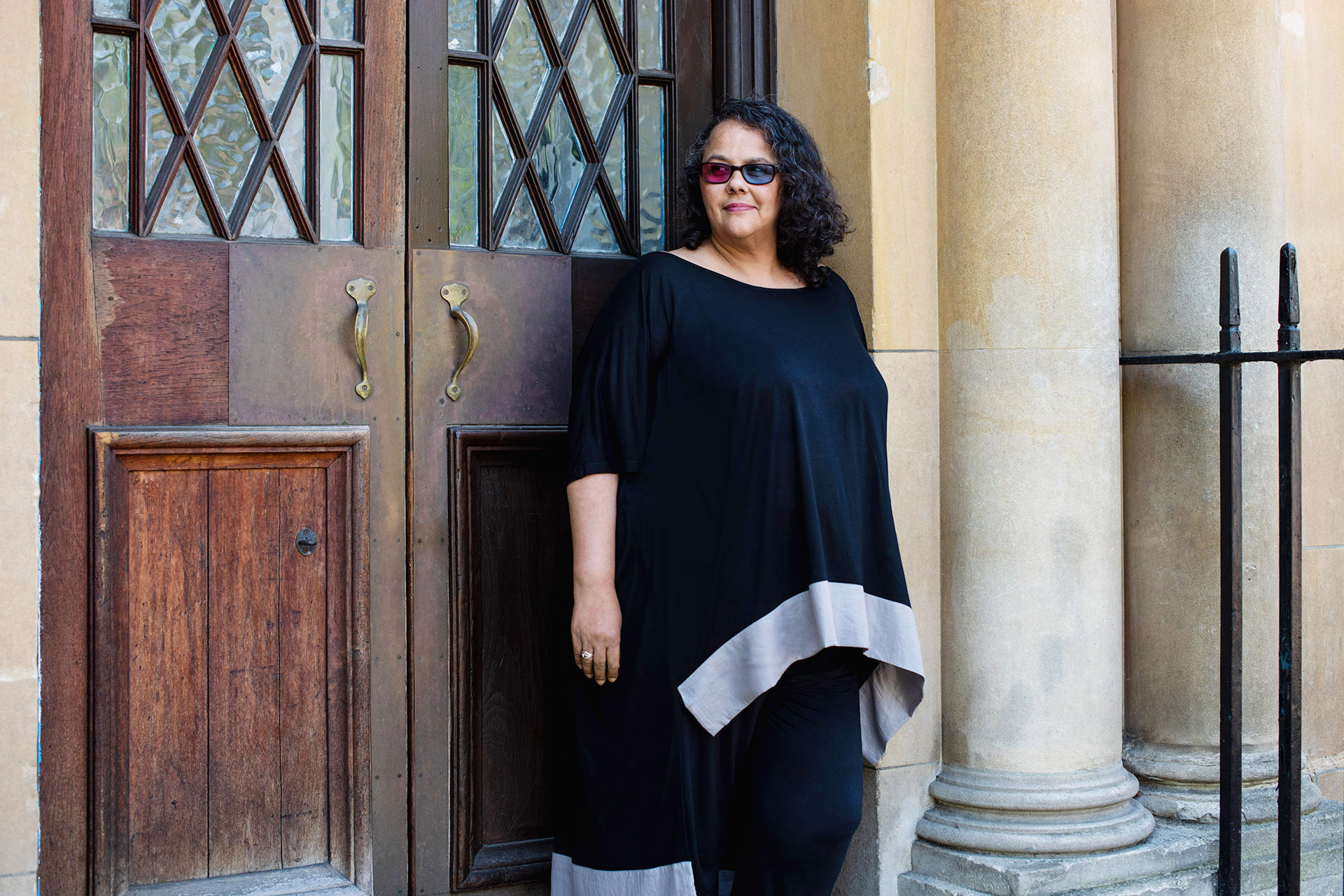 “That moment when a piece of blue plastic changed my life”

Ingredients first, then we start

Being a spokesperson for this. To show that it can be – you can get through anything. You just need to have the right ingredients. As I say to my students, it’s like baking a cake. You need to have the right ingredients to bake the cake. If you haven’t got the ingredients it’s not going to go anywhere. And I use that scenario for everything. So, the first thing I would say is “can you cook/ are you a good cook? What’s the first thing you need in your ingredients?” And they go “Oh yeah!” that’s where we start. It’s not worth me telling you what you’re going to bake, because I can’t bake your cake. And, that is what’s happening within education! Everybody is given the same flavour, but not everybody has the same flavour. Most teaching is about kinaesthetic, not about talking. If you talk to me, I’ll fall asleep. But if you visually show me something I will contain it. Am I right?

We’re tapping into you, it’s you, as an individual. You can’t call it disability because that’s a barrier. But when I tap in – but when you’ve got it, you’ve got it and you remember it. That was the whole point of me, from a dyslexic point. That’s how I did it.

You’re still a dyslexic (even if yours is more about organisation skills), it can be completely different.

25 years, has been a powerful journey for me.

I’ve had glasses in six or seven different colours, but I didn’t quite get it. If you get my point. Even when I went away after the test I was still closing one eye. When I put these glasses on, I don’t see pink and blue, that’s the colour my brain sees. And it just puts everything into perspective. I remember thinking one day as I drove home ( this was the powerful bit) I would think ‘oh dyslexia… a hidden disability… wow’. People say to me “don’t be stupid Sandra, of course you” and I’ll cut them off saying “excuse me, you don’t know what it’s like to not be able to read”. It’s gone, you’ve lost it, you can’t catch it. And that’s that! Now I read every day. That’s powerful.

What you see is what you get

It’s like, when I do talks, and I ask if they would employ this person who went to a special needs school, can’t read, can’t write, poor coordination, a bit of ADHD, dyspraxia… they say no. We had a mum come all the way from Wembley and she cried when she heard me talk about my experience because she said that is her daughter.  I met the daughter, she’s 24, and I said because of her dyspraxia (and she can never fasten laces), and I said what about your OCD? Mum had never noticed all these things about her daughter before I mentioned it. People just see that label, it’s what’s behind the label that is important. As you would know.

My birth children are dyslexic, and my son is a closet dyslexic, but he still excels because I gave him (both my children) the foundation. The rest they have to do themselves. As I said I’m learning. Do you know how I learn? Where do I get my knowledge from?

I get it from my clients, from experience. When you listen to some of these people you think ‘oh, I should put that on my shelf, then when I need it, I can regurgitate it and give it to somebody else.’ It’s quite an exchange,  whatever country you’re from. It was the wise man who said what you see is what you get. It’s the society that makes you disabled. That’s the difference. Because I’m up here now because of my confidence. If you take away my confidence where would I be? Standing still.

Okay, this is where we need to sit down again by the storyboard. I’ve made another external device. We have Teach Tapin. That is the umbrella. Under Teach Tapin is TTS. TTS is a social enterprise, that’s where the Job Centre comes in, this is where we’ll be able to franchise that, that’s going to go national. They’ve even stated that. The glasses will be on a separate website, but the link will still be with Teach Tapin. Can you see where I’m going with this? It’s separate entities but, they’re all one part of holistic communications and that’s what it’s about. Because communications could be OCD, or mobility, or this, or that.

Read Sandras full interview in The Tenacity of Tottenham chapter.

THE NEW CHIEFTAINS HAS ITS VERY OWN PLAYLIST! THANK YOU @KMRA

A SNAPSHOT OF OUR GROWING TRIBE

From Grammar School To Punk

THE NEW CHIEFTAINS IS PRESENTED IN PROUD ASSOCIATION WITH 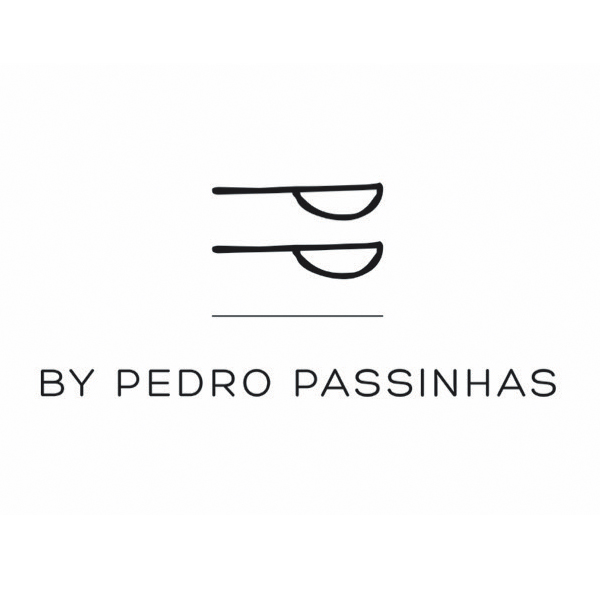 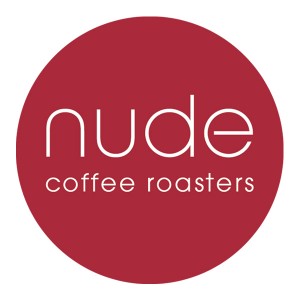 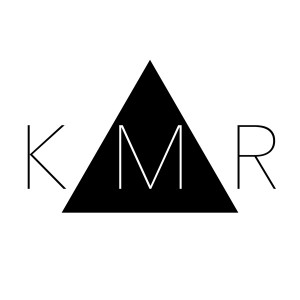 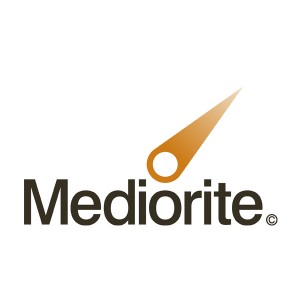 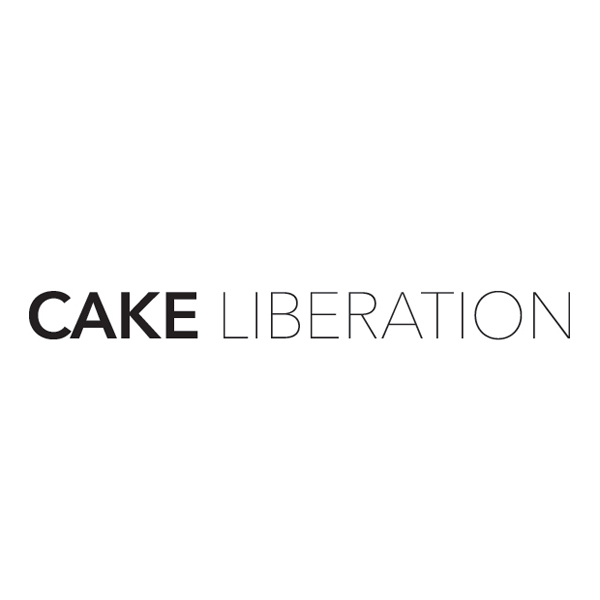 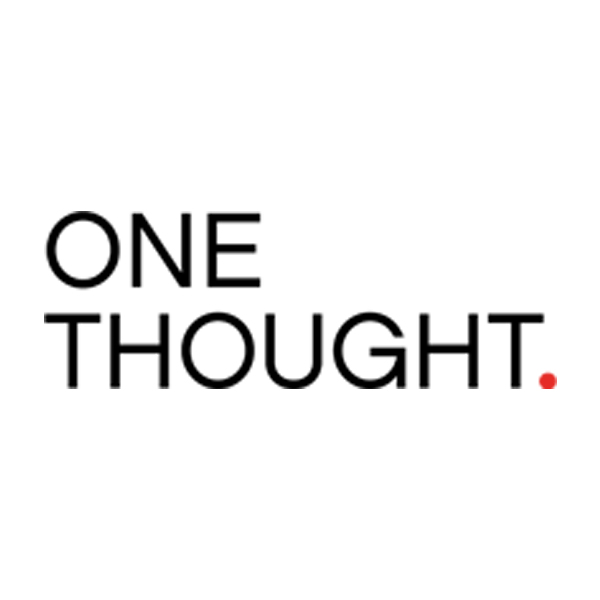 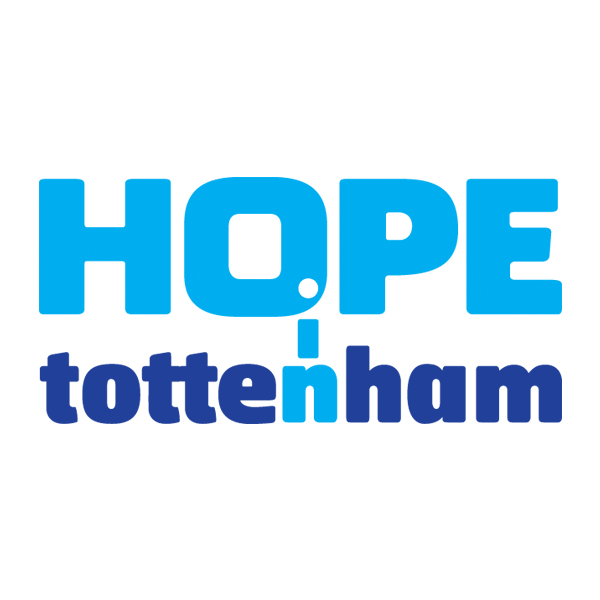 THE NEW CHIEFTAINS. Celebrating A TENACIOUS TRIBE OF TALENT.